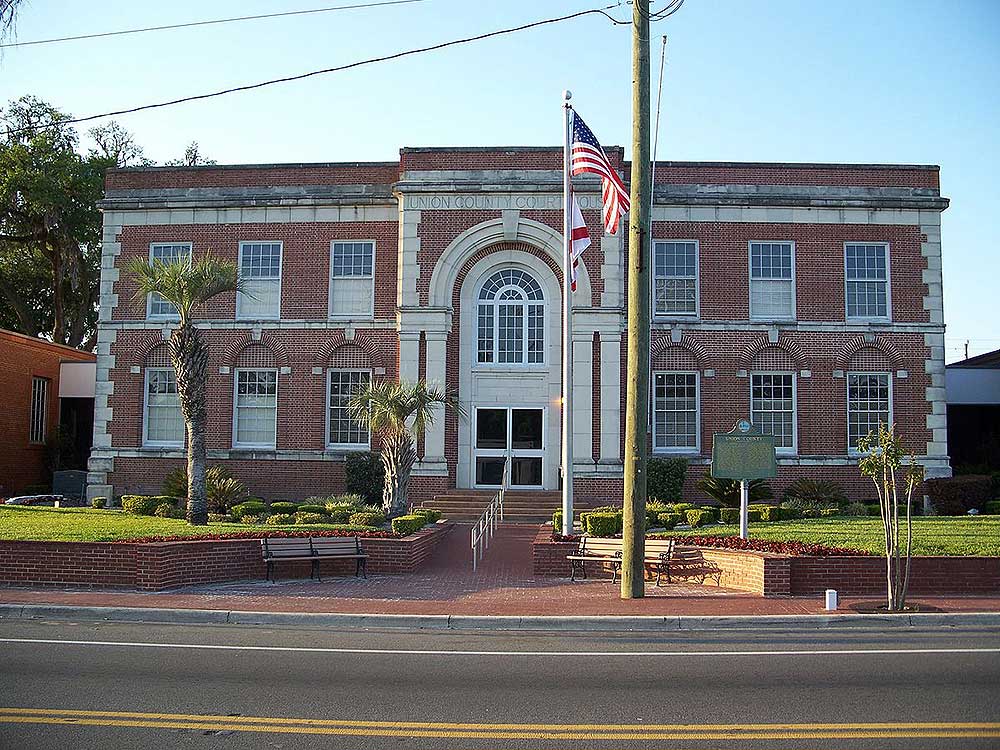 The hearing on the lawsuit by HPS II against Union County finally has a ruling by Circuit Judge Denise Ferrero.

At this hearing, which took place on June 26, 2029, the defendant,Union County, requested dismissal from legal action by the claimant, HPS II, who wanted compensation to the tune of almost three hundred million dollars.  Their claim is that their right to mine in Union Co. was illegally taken from them by the new Land Development Regulations enacted recently.

Plaintiff alleged two counts against the defendant. Count one is a request for compensation under section 70.001 of the Florida Statutes, the (“Bert Harris Act”). The second count is for inverse condemnation. Both of plaintiff’s claims are the result of the defendant’s 2018 amendment to their comprehensive plan.  Go to this link to read the complete ruling.

In summation, the judge denied dismissal of the first count, and granted dismissal of the second.   Which simply means, according to the interpretation of Mr. James Williams, Union County Coordinator, that HPS II has the right to proceed with legal proceedings on this issue against the county. This ruling has no bearing or implications on the validity of any claims by HPS II; it only speaks to the issue of freedom to pursue. This ruling was not unexpected, and Union County will maintain its solidarity against greedy threats to its rural way of life.  Nothing is certain at this point in time, but if conditions allow, tentative plans call for a joint meeting (in Union commission chambers on April 22, 2 pm) between Union and Alachua counties to address this issue.  Alachua has a great interest in the mine threat and is investing considerable time and resources to resist. Thanks to Carol Burton for information. Comments by OSFR historian Jim Tatum. [email protected] – A river is like a life: once taken, it cannot be brought back © Jim Tatum
Link to original article